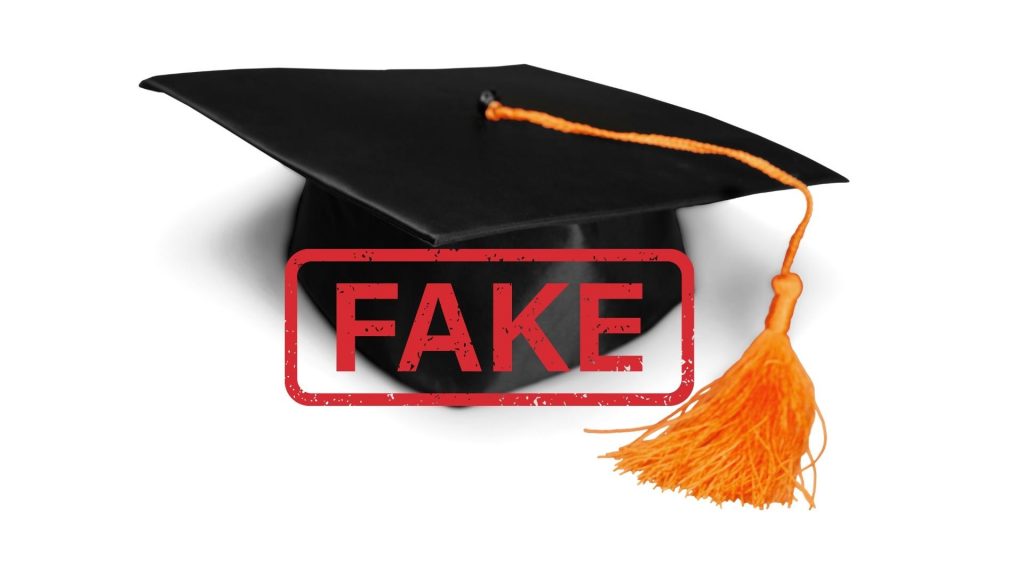 In recent years, the issue of fake universities has been raised.

The University Grants Commission (UGC) is taking action on fake universities in contravention of the UGC Act of 1956. Many cases of fake universities have come to UGC’s notice through public or student complaints.

The UGC issues showcase notices to such self-styled institutions operating as fake universities.

The higher education regulator has issued public notices cautioning parents to be mindful of such universities while searching for admission. 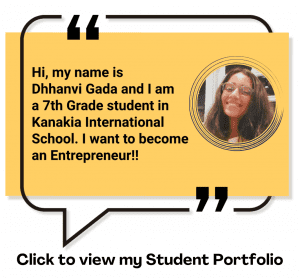 If we teach today’s students as we taught yesterday’s, we rob them of tomorrow 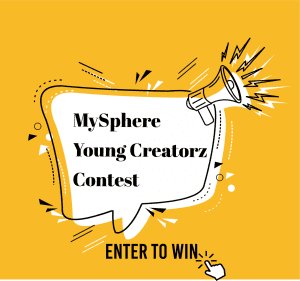